KNOCK ME DOWN
TOPS
DEMON BITCHES
TOMMY LEE REMIX
OTHER OPTIONS
STORE: UK/Europe
STORE: US/AUS and rest of the world

buckle up and TAKE the ride 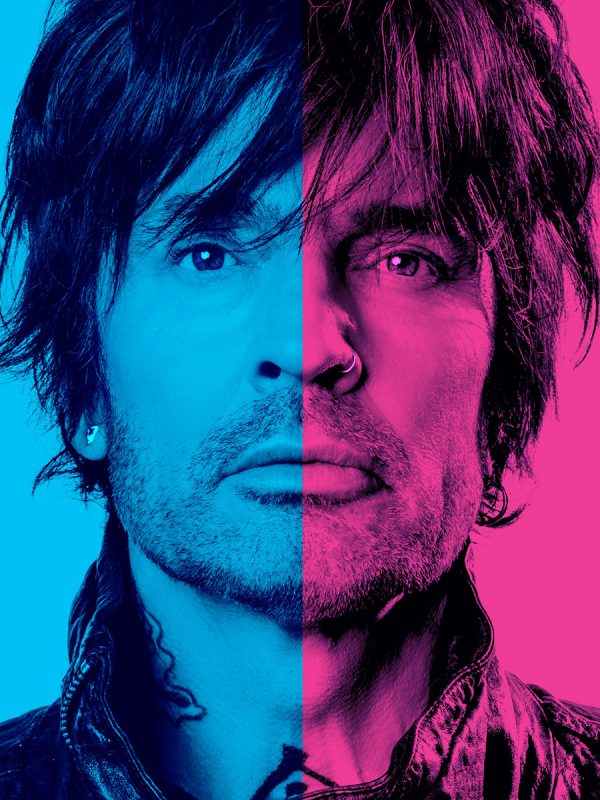 Stereogum: We’ve Got A File On You: Tommy Lee

KERRANG!: TOMMY LEE: “THE MINUTE YOU BECOME COMPLACENT AND LOSE THAT FIGHTING SPRIT, YOU MIGHT AS WELL PACK IT UP AND GO HOME”

SPIN: Tommy Lee on Being ‘Moved’ By Electronica, His Love of Post Malone, New Solo LP 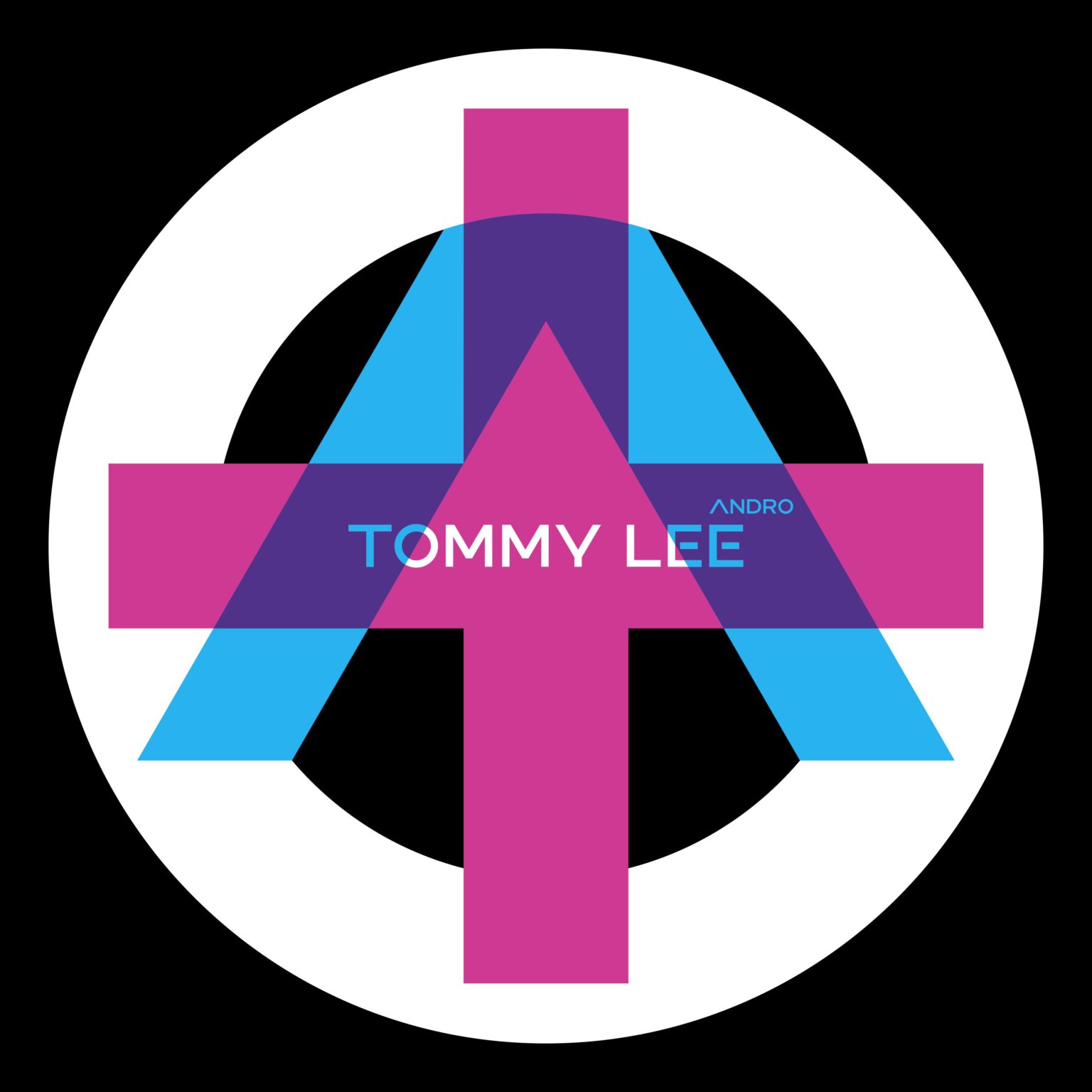 STORE: US/AUS and rest of the world
STORE: UK/Europe